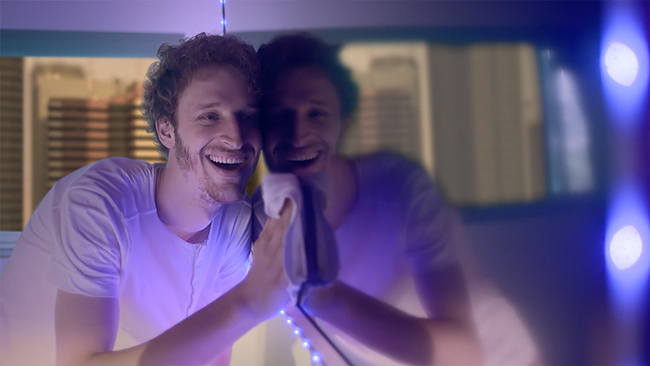 He grew up in a welsh village in Patagonia by a protestant, catholic and jewish family. With a singer mother, an engineer father and 6 brothers and sisters – his mad companions- , he learned the love for art and science very young.
As a child he was a volunteer fireman in Chubut, he experimented in alternative theater, is chess player and amateur photographer.

Once finished his technical studies as construction builder in Buenos Aires, he begins his film studies while working as a production trainee.
He moved through production and direction areas until 2012, when he starts directing his own pieces with the passion and dedication that characterize him.
He has won 4 Lions in Cannes including the first Titanium for Argentina, and other mentions in FIAP, Sol, El Ojo de Iberoamérica…

Fernando enjoys sport commercials, active and dynamic. He likes hand held camera to run behind the actors, and use the camera as an active narrator in the story. He enjoy the adrenaline of a dynamic and fast shooting, experimenting with the camera, the lenses and the filters to create disruptive levels. 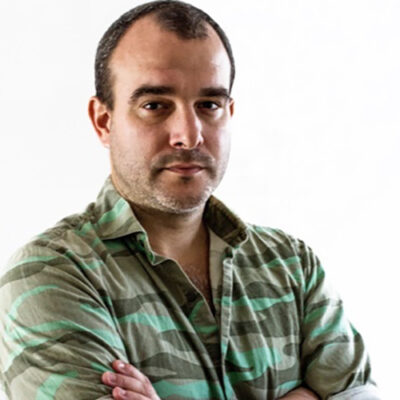