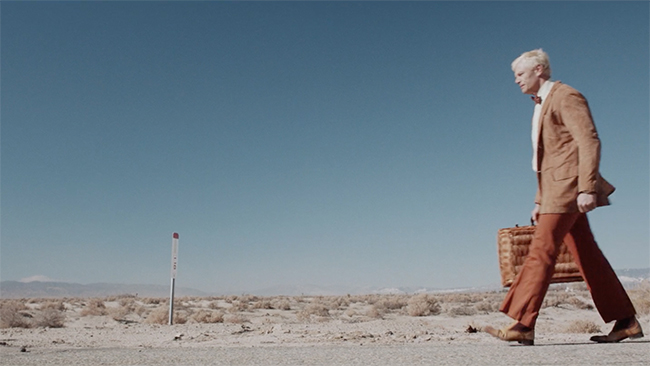 People You May Know

People You May Know

JC Falcón begins his career as a producer of promotional and cultural videos in Gran Canaria. He writes and directs several short films obtaining many national awards. Then he combines his work as director of the International Meeting of Short Film of Maspalomas with the creation and direction of institutional advertising campaigns linked to the Canary Islands. He moved to Madrid where he wrote and directed his first feature film LA CAJA, endorsed by critics and winning 15 national and international awards.

In 2013 he moved to Los Angeles where he shot the short films “Green Card”, “Black Rice”, “Maintenance Required” and “Number2: If I were Marilyn”, also winning numerous international awards. In 2016 he writes and directs his second feature film “People You May Know”, winning the award for Best Director and Audience Award at the Cinema Diverse Film Festival in Palm Springs and BestActor at the Qflix in Philadelphia. In 2017 the film is released worldwide on Netflix.

JC has a special ability to direct actors and tell stories due to his experience directing feature films.