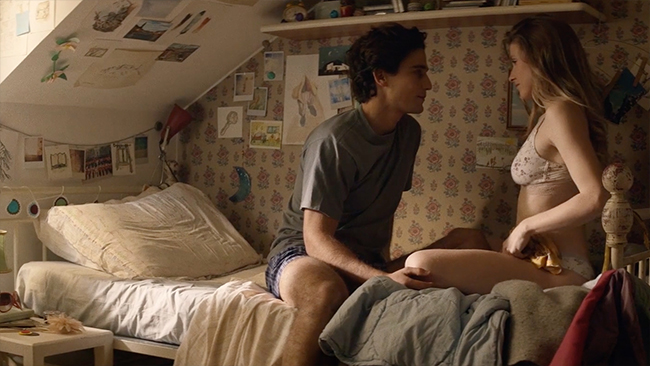 Enrico graduated in 2013 from the Centro Sperimentale di Cinematografia in Rome. A childhood full of travels allowed Enrico to soak a vast amount of different environments and light.

During a trip to Norway he understood the power of human relationships, of body gestures and of the silence. His special sensibility to observe humans is reflected in his intimate atmospheric visual and storytelling.

His particular visual style and his skill for directing actors have led him to win the second prize at the 2015 Cannes Young Director Award.