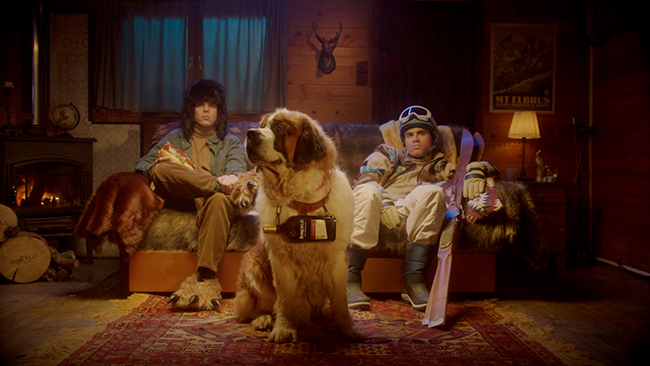 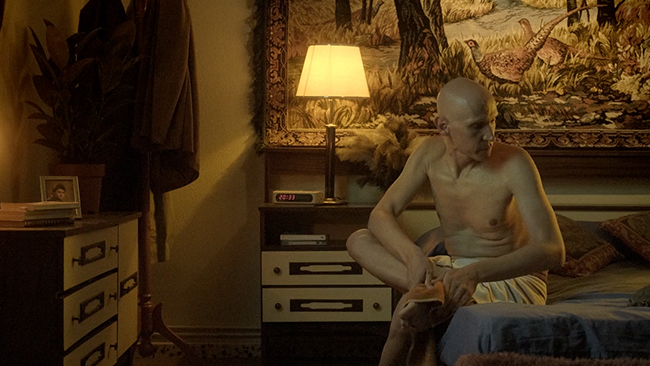 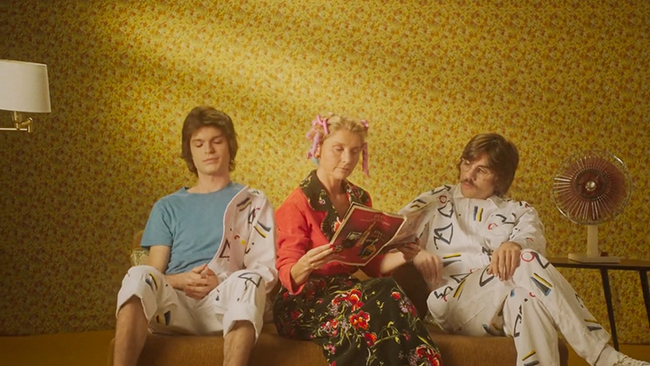 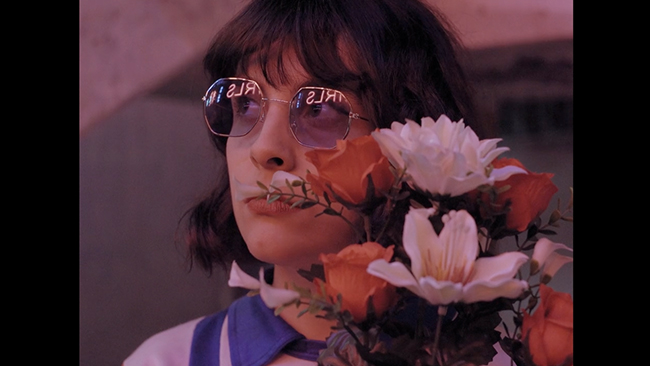 Kirkpatrick Buffet (aka Serjiososo & Araque Blanco) is a directors-duo based in Madrid. They have been working under this name since 2019, when they came together to build a restless and youthful creative force. Their references cover a wide spectrum, coming from fashion film, music video, documentary and animation. In conclusion, they are interested in hybridization between formats, establishing their brand through the value of framing, emotions and staging.

They are interested in developing remarkable aesthetics and building iconic worlds through challenging mise-en-scenes and art direction. Moreover, they bet on minimalist interpretation work where actors’ emotions flower with subtlety. Popular culture influences their characters as much as their atmospheres, and that is reflected in their use of late 20th century imaginary in compelling universes.

In his first year of work together, they have focus their efforts in music videos. This format has allowed them to make themselves known, explore their style and experience the reality of working as a duo. During this stage, they have managed to reach international recognition through platforms such as BOOOOOOOM TV, where the curators have selected their works several times. However, after this phase of searching and exploring, they have established new goals, focusing mainly in their introduction to the advertising market.